Advent: The Mission of Forgiveness

This Advent season, we’re reminded that Jesus came to earth with a mission: to deliver us from darkness, to provide redemption, and to forgive our sins (Colossians 1:13-14). And he charges us with a mission of forgiveness today—forgiving others as he forgave us. Even when the cost is high.

Gabriel is an evangelist and church planter among the nomadic Turkana tribe in East Africa. One day, his 3-year old son was struggling to breathe so he and his wife rushed their little guy to the nearest clinic.

With no doctor on duty, the medical staff hooked the little boy up to an oxygen tank, put the oxygen mask on him, and sent him with his parents to a hospital in the next town.

Their journey passed through the territory of an enemy tribe, where Gabriel, his wife, and young son were held up at gun-point by three men. When the robbers saw Gabriel had no money, they grabbed the oxygen tank and mask and ran!

Gabriel and his wife held their little boy as he gasped for breath, then died in their arms. Angry and distraught, they headed home to mourn and bury their precious son.

A few months later, the leader of their church movement reported that people from this enemy tribe were now coming to Christ. He invited Gabriel to travel with him into that region. Gabriel was angry. “You must be crazy,” he retorted, “These are the people who killed my son!”

But the Holy Spirit began to convict Gabriel. After a few weeks, he agreed to join the team sharing the Good News of Jesus with an unreached village among this tribe whose men had killed his son.

They met with a small group of new Christ-followers from the ‘enemy’ and Gabriel’s leader asked him to share his testimony. As he told the story of his son’s death, three men in the group stood.

“We are the ones who held you up on the road,” they confessed, raising their arms. “We deserve to die. There’s a gun in the corner. Get it and shoot us. We’re sorry.”

Gabriel paused; he had a choice to make. Then he crossed the room extending forgiveness in the name of Jesus and embracing his three new brothers in Christ. Today, forgiveness has sent Gabriel and these men free. They now work shoulder-to-shoulder to reach many with the transforming power of the Gospel. 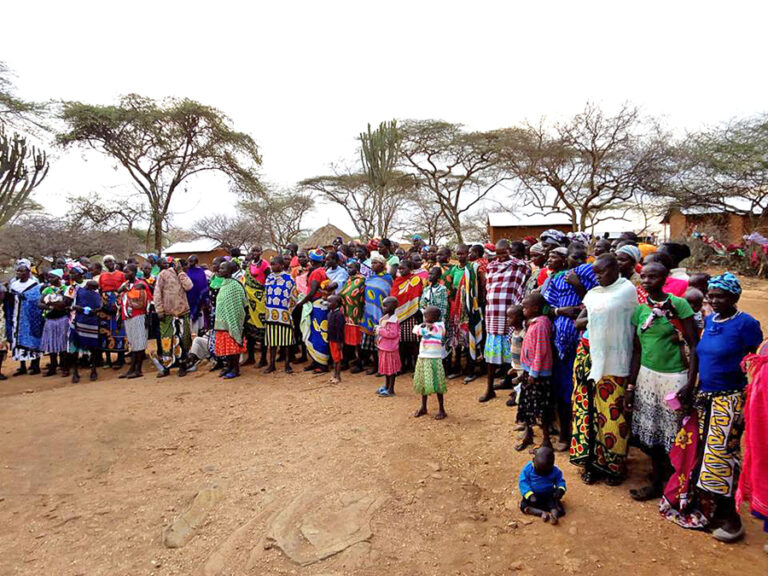 The Light of the World

Prem grew as a disciple of Jesus. He heard about a local Global Disciple Training, and he went all in! ixty people have accepted Jesus as their Lord and Savior, 26 have been baptized, and 34 more are preparing for baptism.

What Are Your Non-negotiables?

No matter what work you have been called to—you need standards. The principles or values or mission that you simply will not compromise on, to accomplish your task.

When you get excited about what God is doing, don’t keep it to yourself...

Advent: The Mission of Loving Others

Jesus valued and loved people—enough to sacrifice Himself so that every person could have eternal life.

Why We Wrote a Book

When we tell stories of what God is doing around the world through Global Disciples, it’s not unusual for people to ask, “Why isn’t God doing that kind of thing here?” It’s a good question.