A Heart to Reach the Least-reached

“My people need to hear the message of Jesus,” Komeza told Chikuni, his discipleship training leader.

Komeza’s family came from an isolated, mostly Muslim area in Malawi, home to the Yao people. His parents moved to a city when he was a child. Now an adult and a follower of Christ, Komeza is eager to see his people know and follow Jesus.

A third of our world has not yet heard the Good News of Jesus—including over two million Yao living in Malawi, and three neighboring nations. They have a long history of resistance to the Gospel, holding tight to traditions and practices blended with Islam.

Yet, people like Komeza, Chikuni, and their church cluster are within reach of the Yao. Trained through Global Disciples, Chikuni is now equipping Komeza and others to go and make disciples among the Yao. Their vision is to reach about 800,000 people living in a region that has only one or two schools and no churches.

As Chikuni and the disciple-makers walked to the place Komeza had in mind, their journey—and plan—was interrupted. A man stepped onto the road and blocked their way. He was a well-known witchdoctor and an influential force, the one everyone turned to for help.

“Who are you? Why have you come? I want to know what brought you,” he demanded. The disciple-makers explained how they came with good news about Jesus. The witchdoctor listened eagerly.

After seeing this, another ten Muslims followed the witchdoctor’s lead and put their faith in Jesus, Isa al-Masih. People from their community sought out the disciple-makers, asking them to pray for those sick or bound by evil spirits. God answered with miracles of healing and deliverance, and soon 45 new believers were meeting under a tree as a new church!

One man from the training program has now moved into this community with his wife and children. He is nurturing the new believers, and equipping them to reach the Yao district.

Komeza’s heartcry is being answered—his people are hearing the Good News of Jesus, and God is doing a new thing among a least-reached people in Malawi. 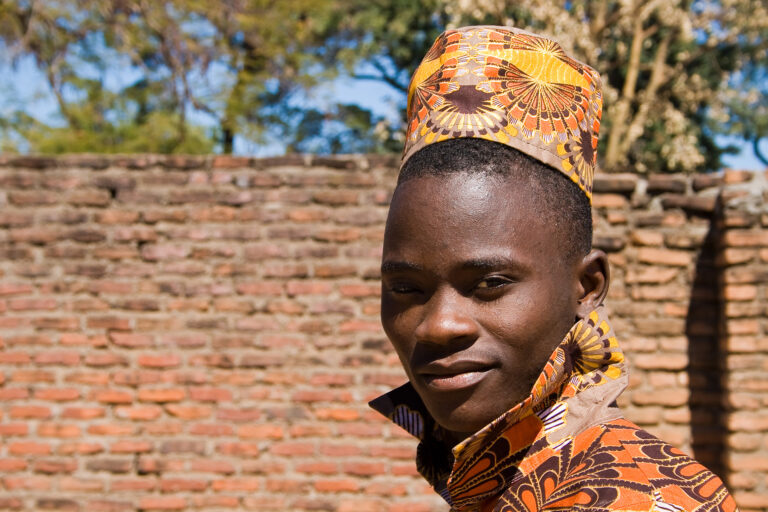 Understanding current tax law can open a whole new world of generosity for you, and compound gifts for the ministries you care about like Global Disciples.

What’s in Your Hands?

What’s in your hands? This question has been the title of our Small Business Development (SBD) curriculum for more than 15 years. SBD training has helped disciple-makers and church planters launch several thousand small businesses in the last five years.

Why We Wrote a Book

When we tell stories of what God is doing around the world through Global Disciples, it’s not unusual for people to ask, “Why isn’t God doing that kind of thing here?” It’s a good question.

How will you help multiply the vision to reach the third of our world who have never heard the Good News of Jesus?